OVID-19 has caused some serious problems for several industries, including our own, as people are fearful in invest money into long-term projects. The restaurants in both Los Angeles and Fort Collins have been devastated, but through the commitment of those most excited about local eateries, they have managed to persevere taking full advantages of online ordering. One such restaurant which Brandon, our owner, has expressed great admiration for is The Taco Stop located in Fort Collins CO. They are chefs originally from Mexico City who grown their business from a humble taco cart into a food truck and finally a full restaurant and bar.

As mentioned in our site articles regarding the Taco Stop, they were originally a simple taco cart and eventually a taco truck before the restaurant was even an idea in their mind. We urged them to create a website even with a food truck but it wasn't until the restaurant was being planned for that they agreed. When opening the restaurant, they had no idea a global pandemic would stall their industry. Thankfully, we had the website up and ready despite the ongoing crisis. This allowed them to become a delivery based business while the state laid out guidelines. This meant that business was partially sustained rather than completely interrupted. Once everything was in place, the doors were finally able to be opened to dine-in several months after the initial planned launch. Without the website, it's very likely the restaurant would have suffered a lack of foot traffic upon it's 'return'.

Colleen Stanevich was in a similar situation. When she first approached us, she had envisioned a landing page for her own personal brand where she could be called up for speaking events and motivational talks, but the pandemic had other plans. We were in the middle of development when the project had to be diverted to an entirely new concept based on articles and podcasts. This quick adaptation allowed Colleen to continue to peruse her goal of My Innermission. The website is now live and is attracting new customers despite the original purpose of the business being paused in the interim.

A website exists as a business' lifeline when the storefront cannot remain open. An online presence can continue to market an organization despite everyone working form home. Latent SEO will even continue to draw in potential new customers through the website or Google Business page. Having extra outlets to maintain operations during an emergency is the reason there should always be a budget for website development or maintenance.

This should serve as a lesson to anyone stalling or delaying their website project. We understand that with an economic crisis, budgets can be limited, but this pandemic has proved that websites are one of the last bastions for certain businesses who have to limit customers in their stores or outright close their brick-and-mortar locations. A website is an investment that during a normal day can earn the business money, but in unprecedented times, can be the only option. Build it now so you can have peace-of-mind in the future.

For the latest ESO-EXO updates... 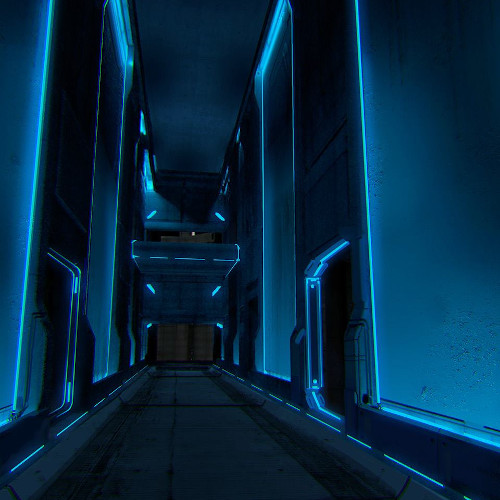 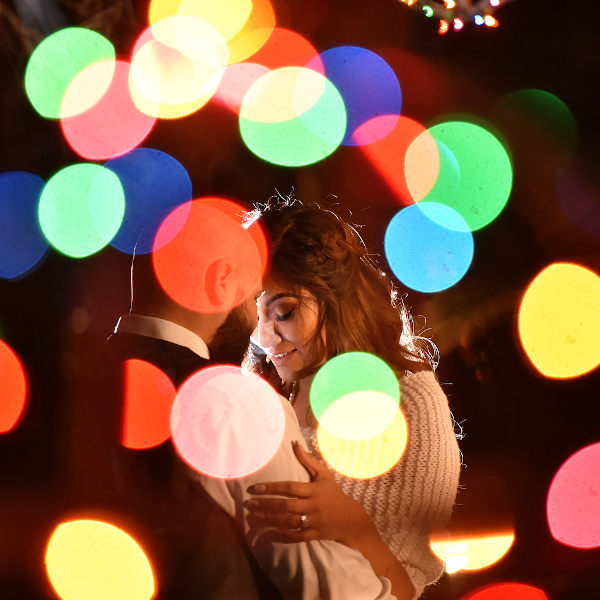 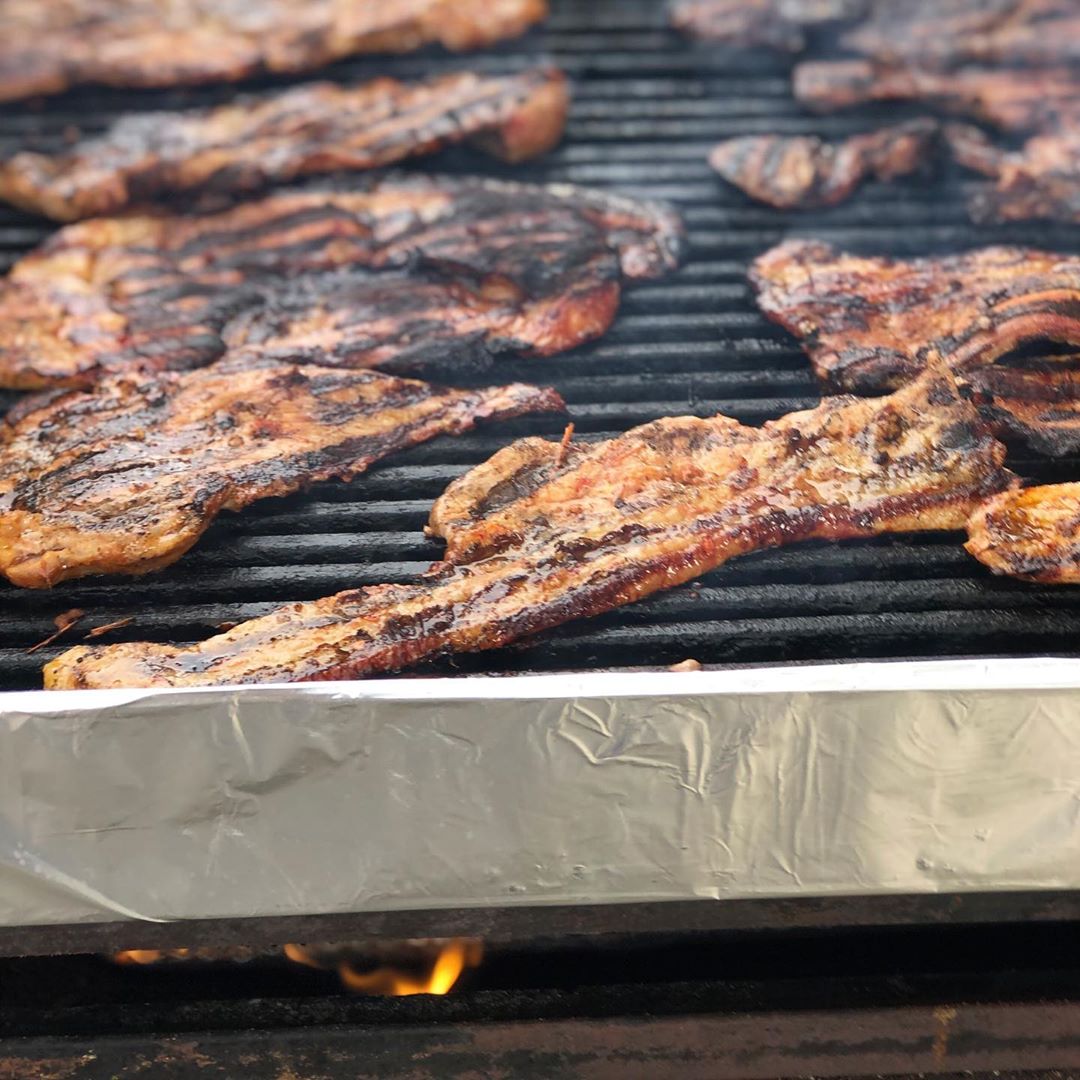 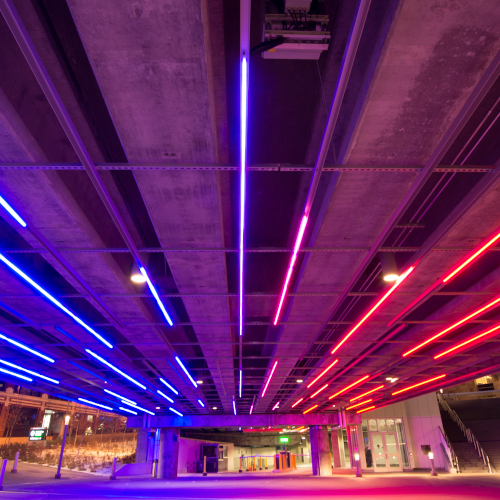 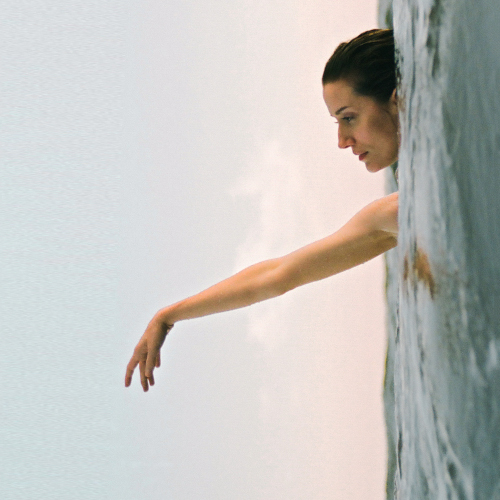 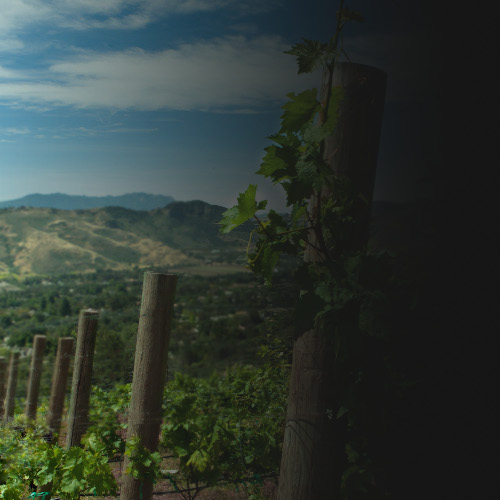 ESO-EXO is a new way of approaching web development. Breaking free from the reputation web developers have gained over the last decade, we see each project as a partnership and an opportunity to transform a customer's online presence. Putting customer service first, our website projects turn vague concepts into brilliant website designs that both capture and retain visitors. If you are looking to update an existing website or searching for a better way of marketing through SEO, let us help you create the perfect representation of your passion.